Tips for dad-to-be on how to help your partner deal with the stress of being pregnant.

Since I am nearing the end of a pregnancy, I feel qualified to make a post like this. (Since I am, after all, a pregnancy pro now.) This post is for significant others of those who's lady has a bun in the oven and things you can do to make the baking process as easy for her as humanly possible. She deserves it. After all, she's carrying your precious little parasite around in her stomach.

Keep an open door policy for venting. Pregnancy, especially for first time moms, can be a little scary. Women wonder if the baby is doing okay, what labor will be like, whether they’ll have to have a c-section, and whether they’ll be good at being a mom. Be willing to let her vent or cry whenever she needs to, even if it’s in the middle of the night. If there’s something specific that’s worrying her, do some research so you can confidently tell her, “Those pains you’re experiencing are normal and do not mean you will give birth to a two-headed hydra baby.”

Because Ethan is amazing, he took me to Destination Maternity where they were having a sale on Motherhood Maternity bras. They were buy three get one free. I got three sleep bras and two bras to wear out. The sleep bras are the most amazing thing in the whole world. They're so comfortable and if you plan on breastfeeding, go ahead and purchase nursing sleep bras. I thought the transition would be hard for me because I usually don't wear a bra to bed, but they were so comfortable that I didn't mind. When I became pregnant, I went up two cup sizes. I began to worry about whether or not I would get stretch marks because my bras were no longer supportive enough and sleeping in a bra became something I was more than willing to do to prevent stretch marks. I feel like it's going to be hard wearing regular bras again after i'm no longer nursing just because of how amazingly comfortable these ones are.

Now, if your partner is weird like me and craving something that is not supposed to be consumed you should probably suggest that her doctors do a blood test to see if she has any deficiencies such as calcium, iron, etc.

PICA IS A REAL THING. It is the persistent eating of that have no nutritional value. For me, this substance was chalk. I was watching a show on Netflix one night with Ethan when one of the characters began drawing on a chalk board with a piece of white chalk. I was suddenly OVERWHELMED with this urge to reach through the television, grab the chalk out of the characters hand, and EAT IT. I paused the show, turned to Ethan and said ''I'm craving chalk.'' and he's a pretty smart fella so he knew that probably meant that I had some sort of deficiency. We later learned that my magnesium levels were low but I am unsure if that would cause me to want to munch on chalk. I obviously knew it was strange so I was trying super hard to ignore the urge. We tried tums thinking that the chalkiness of them would soothe the urge. It didn't. We thought about candy cigarettes but couldn't find any. After researching it for weeks, Ethan finally went and got me some just to shut me up. I tried it and it was terrible. I didn't swallow it, I spit it out...but the actual texture cured the craving. But before, it actually made me feel depressed that he wouldn't go out and buy me a pack of chalk.

So be cautious of things with no nutritional value but if she wants a burger, you get her a burger. 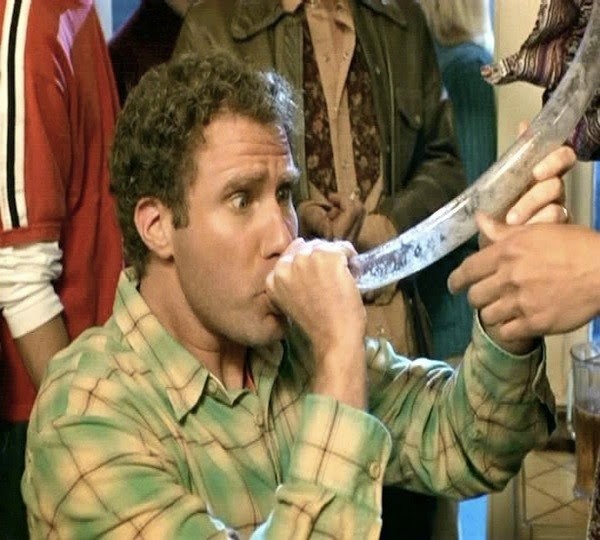 Just because you saw an article on that bodybuilding forum you go on every day about some pregnant woman who exercised a whole bunch and didn't even show that she was pregnant until her 8th month, doesn't mean everyone is capable of dropping it like a squat while pregnant. If I tried to do a squat right now, I would not be able to get back up. In fact, I need help getting out of bed at this point. Everyone is different.

However, it is also totally normal to be exhausted and not feel like doing a single thing. Like I said, everyone is different. 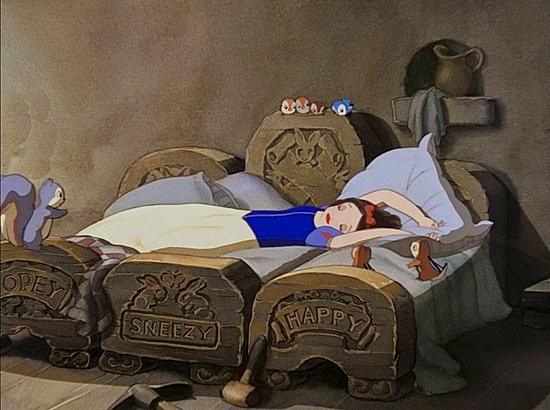 That's about all I can think of for now. If you have any suggestions for dads-to-be on how to help their significant other while pregnant, feel free to leave a comment. :)

Email ThisBlogThis!Share to TwitterShare to FacebookShare to Pinterest
Labels: how to help your partner deal with the stress of a pregnancy, motherhood, pregnancy, the Chronically fabulous mom, tips for dads