A few weeks ago my doctor offered to set Ethan up to get genetic testing done to see if he was a carrier of Cystic Fibrosis. Because I have CF, she will automatically be carrier. I knew that. But it all depended on Ethan. I wouldn't have been so worried about Ethan being a carrier, but there was the fact that his sister (who is also pregnant right now) was a carrier. I got to thinking and I began to worry that Ethan could be a carrier too so I thought hey, there's nothing wrong with knowing. So he did the genetic testing and then we played the waiting game for about a week and a half.

I was on the phone with my sister when Dr. Brody called. I didn't think anything of him calling because I have an appointment coming up and thought his office was just calling to confirm it. He let me know that Ethan's test came back positive and that he is a carrier. I think I may have went into shock.

They explained that I need to make an appointment with a geneticist as soon as I can so we have a consult on January 6th where they will talk to us about everything and all of our options will be discussed. One of those options will most likely be amniocentesis. I told myself from the beginning that the only way I would get an amnio is if Ethan turned out to be a carrier.

Amniocentesis is a prenatal test that allows your doctor to gather information about your baby's health from a sample of your amniotic fluid. This is the fluid that surrounds your baby in the uterus. They take a sample of the amniotic fluid by inserting a needle into your stomach. This raises a few eyebrows because it is so invasive and creates a chance of there being a miscarriage.

Baby Center said this: The risk of miscarriage due to amniocentesis is low. Because a certain percentage of women will end up miscarrying in the second trimester anyway, there's no way of knowing for sure whether a miscarriage following an amnio was actually caused by the procedure.

Estimates vary, but according to the American College of Obstetricians and Gynecologists (ACOG), the loss rate from the procedure is as low as 1 in 300 to 500 — and perhaps even lower if the doctor or center has a lot of experience performing amnios.

I realize a risk is a risk regardless of how big or how small it is. With that being said, I can't sit here and stress for the rest of this pregnancy about whether or not she is going to have CF. I want to enjoy being pregnant. Especially since we know now that there is a 50% chance every time and that's too much of a gamble. This may be my only pregnancy and I want to enjoy it and remember it as an amazing part of my life. It won't change a single thing if it turns out that she does have CF, but at least if I know before she is born then I will have a few weeks to find her a good CF specialist and a set of doctors that I know she'll be in good hands with. And if she doesn't have CF, I will be able to rest easy and fully enjoy those first newborn weeks with her as opposed to stressing after she's born about test results.

She is ours no matter what and she will be perfect regardless. I just want to know before she is born so that Ethan and I have time to prepare ourselves mentally because I know from experience that if she has Cystic Fibrosis, she will have such a long road ahead of her. I feel happy knowing she already has so many people that love her and would do anything for her. Even in these hard times, we truly are blessed.

A special thank you to my family and Ethan's family. They have both been so encouraging when we need it the absolute most. We love you guys and without you, we would be completely lost. 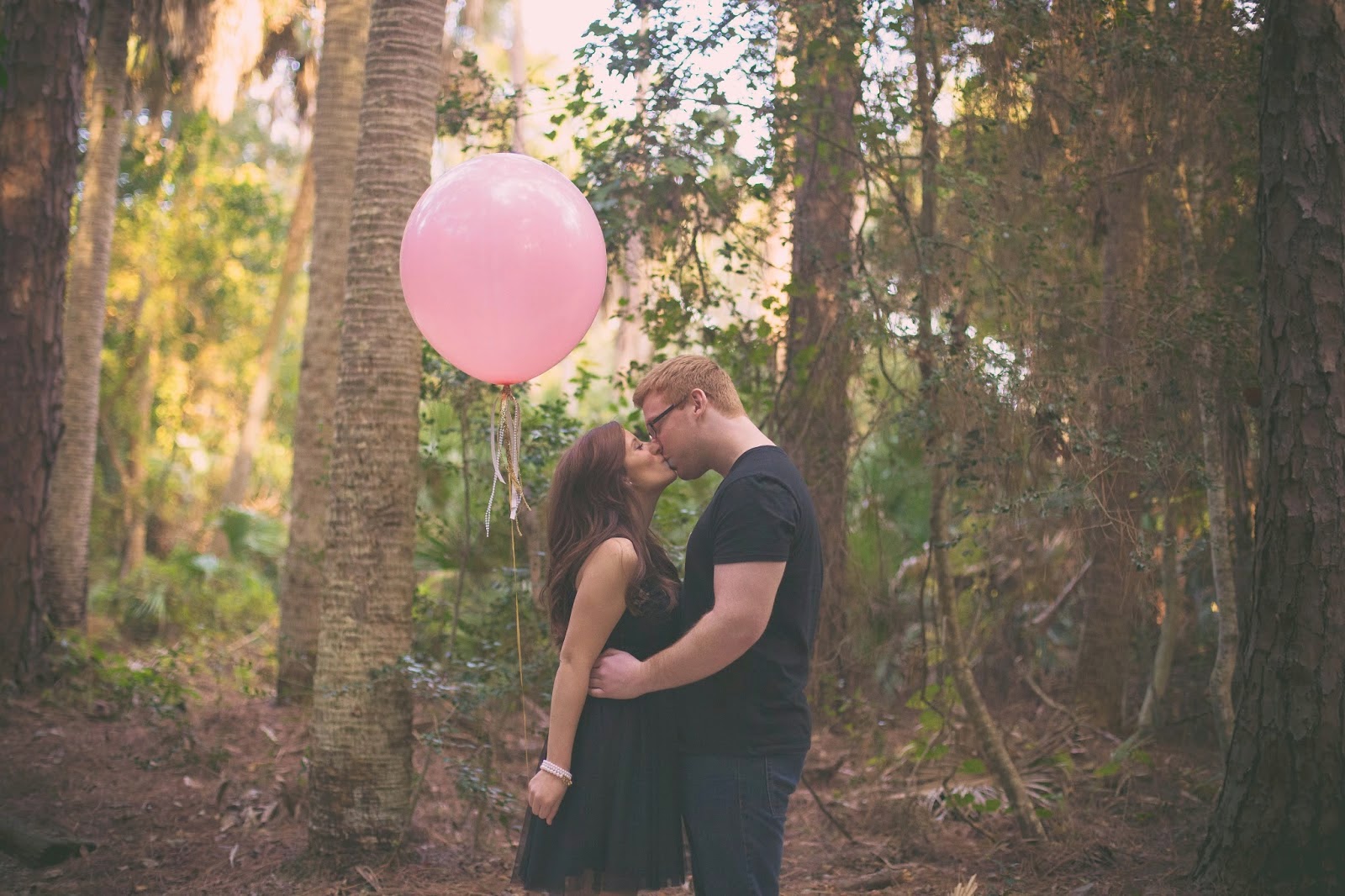